From the cover image I certainly wouldn't have guessed that the game looked this good. Though, some more variety in the music would be nice. I found that the signs pointing to the door were a nice touch. Perhaps you can also add support for WASD.

There were a couple of pretty damn difficult levels, like the one were you have to make giant leaps of faith in between the floating platforms. The white crystal teleports could also be explained a bit better. There are a huge amount of levels though, I made it to the one pictured below. It's a couple levels after the ice levels; it must be near the end, right? The gameplay was alright, I mainly wanted to know how it ended. 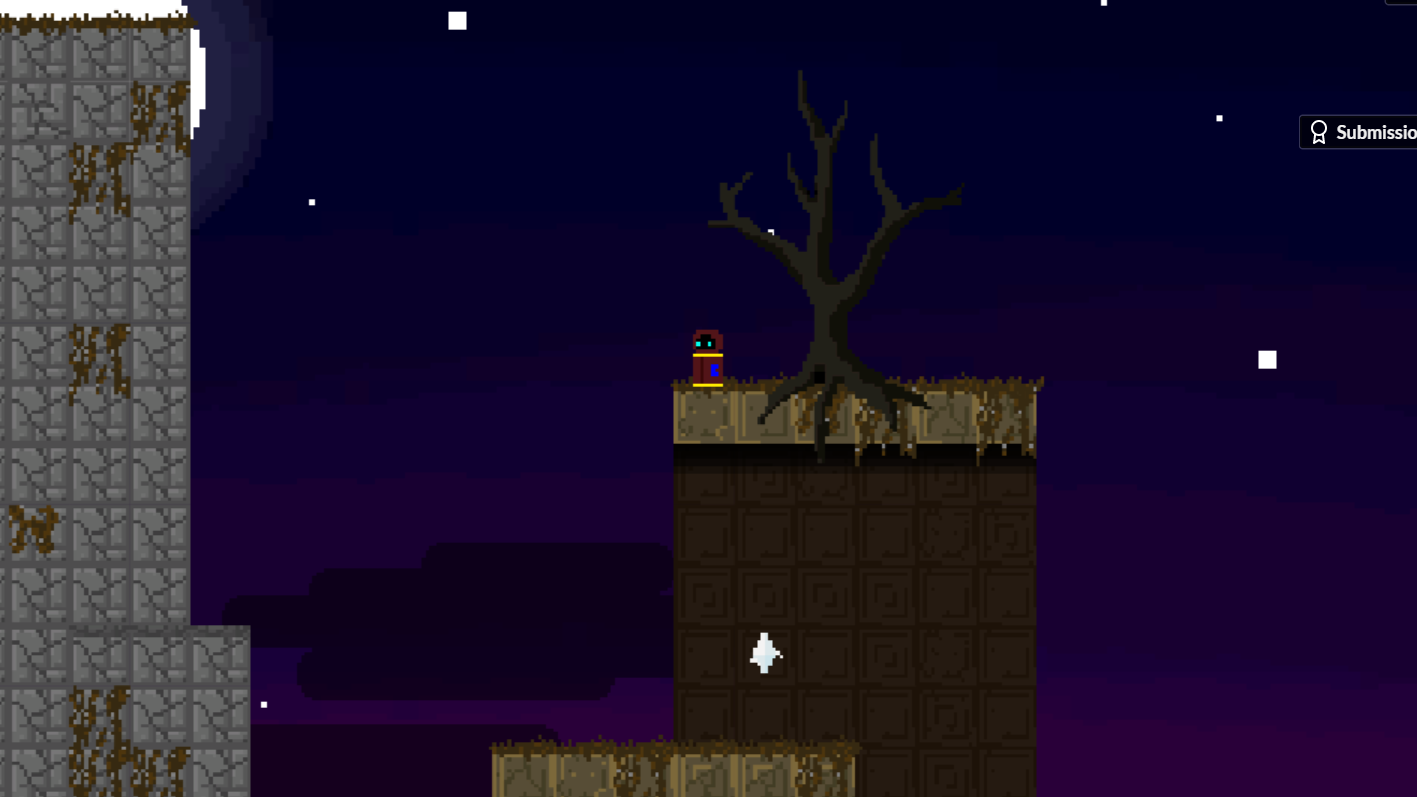 Huzzah! A Game of Quality! 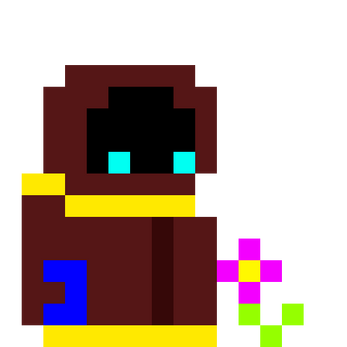